Projects on the TeamGantt dashboard are listed in alpha-numeric order by default. The good news is, it's easy to prioritize projects so the most important ones get top billing on your list. 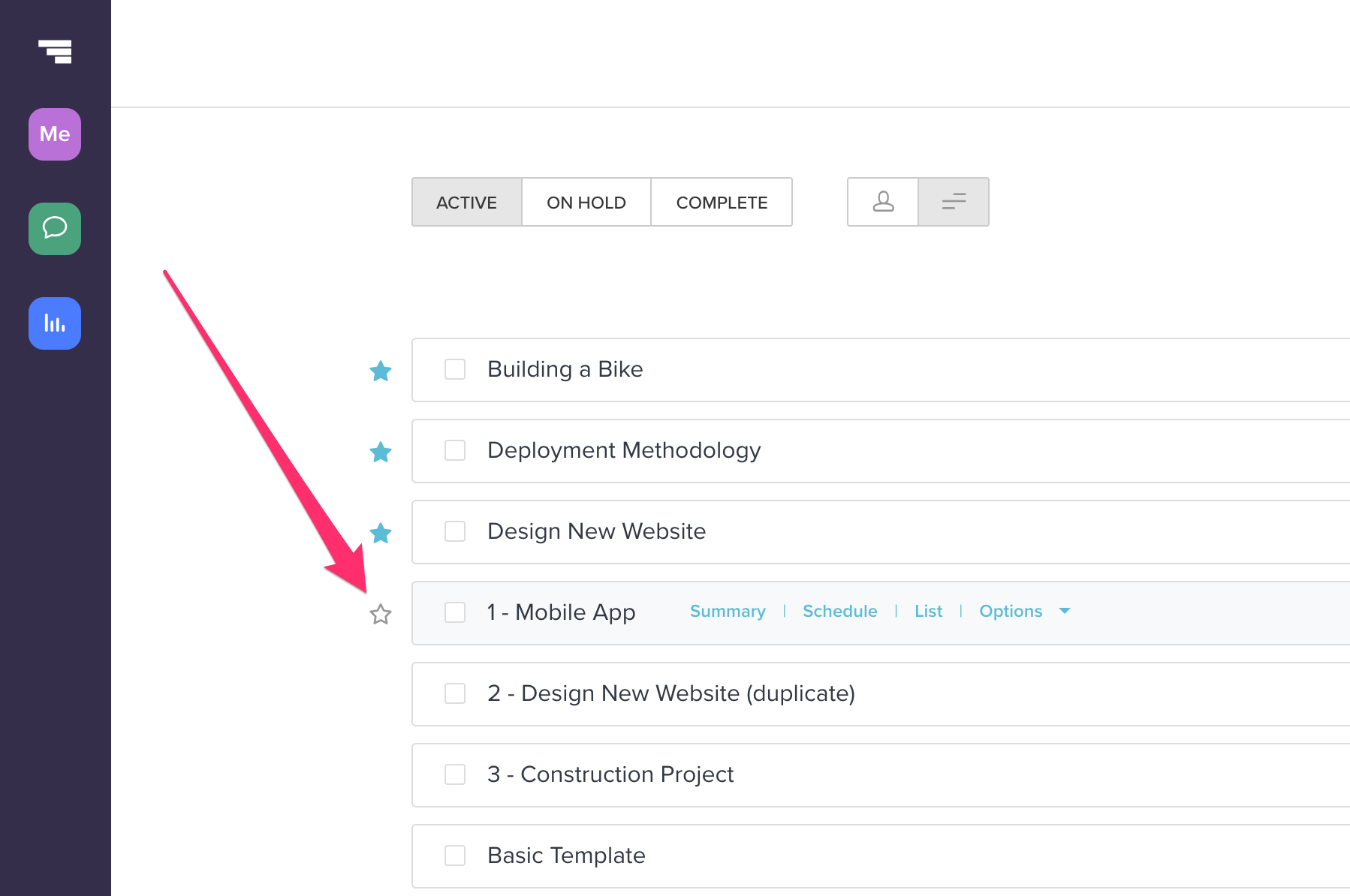 Reordering more than one project

Want to prioritize more than one project or sort projects in a different order than the standard A-Z? Simply get creative with your naming conventions, and you can customize your project view right from your home page! Here are a couple of ideas to get you started:

If you want to list your projects in the order they'll occur, use numbers in the project name to rearrange your project list on the TeamGantt dashboard, like so: 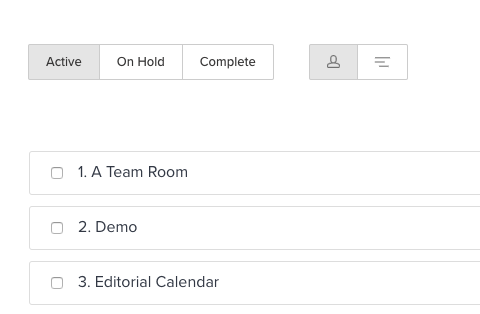 Just keep in mind that TeamGantt organizes numerals digit by digit, not by whole number. For example, let's say you want to include the number of participants in the project name, and those figures are 108, 17, and 255. Here's how they'll be sorted in your project list: 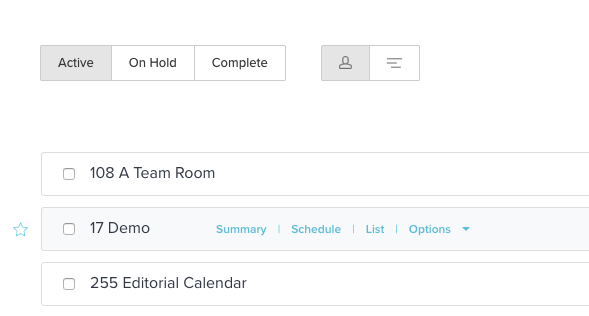 You can organize your dashboard by project events or groups by starting each project name with a similar tag, as shown below: 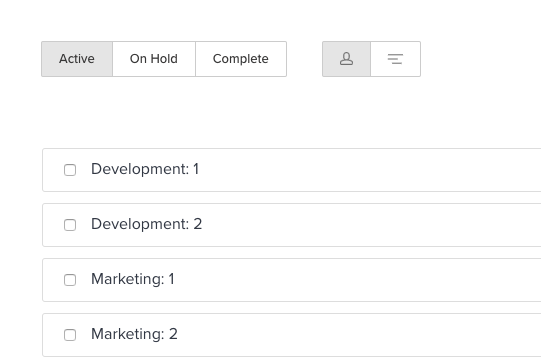 Heads up: We just launched Portfolio view on our Advanced plan! Portfolio view allows you to organize projects with folders and view Project Health Report data inline. If you have any questions about the feature or would like to trial it, email us at support@teamgantt.com.

To learn more about TeamGantt, join us for one of our webinars!